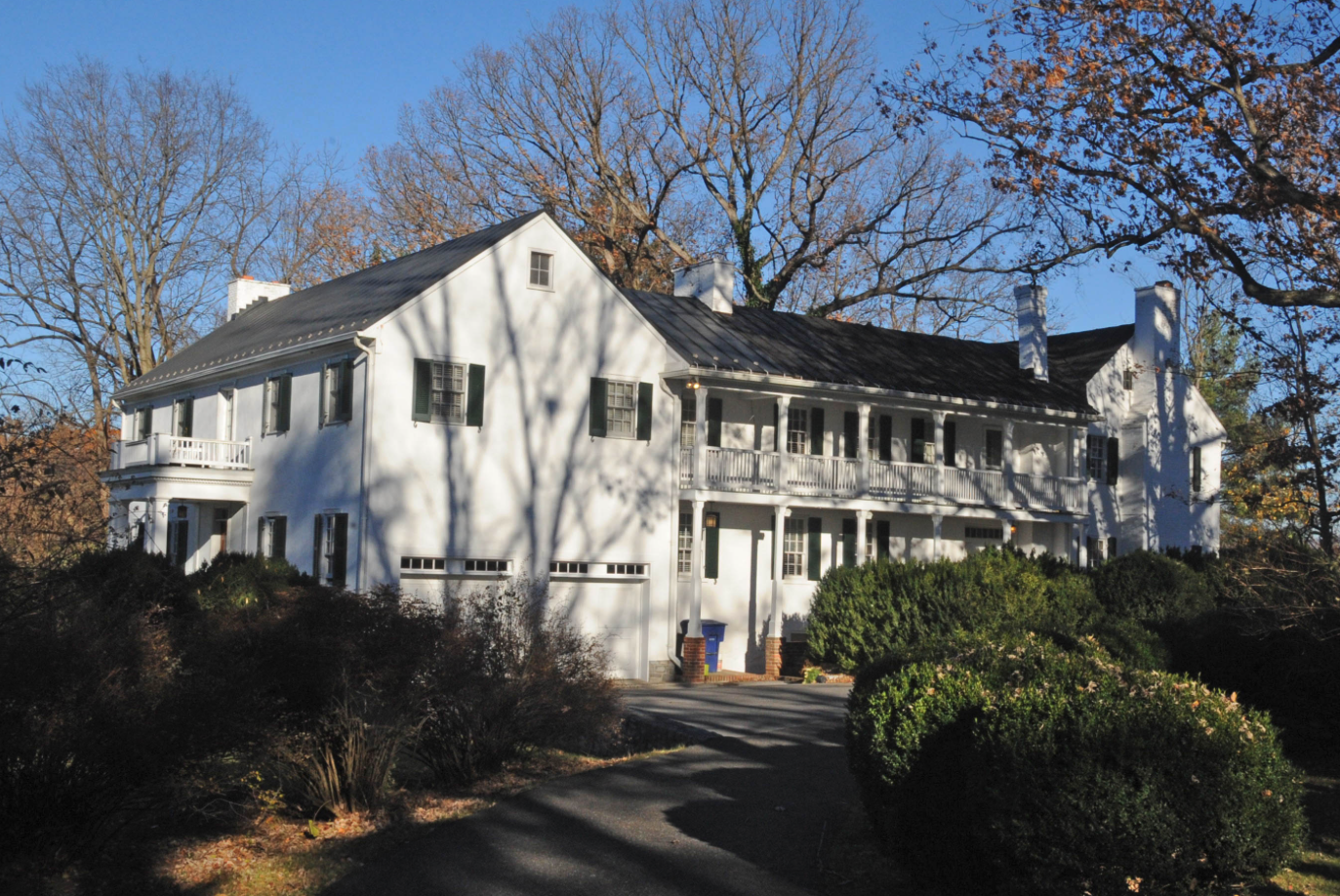 In 1862, Confederate Gen. Stonewall Jackson was sent to take command of the forces in Shenandoah Valley since it was an important source of supplies and a possible route for invading the north, including Washington, D.C. In February 1862, Gen. George McClellan took control of the Union army and planned an assault on Richmond, Virginia from the coast (Peninsula Campaign). Jackson was ordered the hold down the Federal troops in the Valley to prevent them from reinforcing McClellan. Even with a small army of poorly-trained troops and defeat at Kernstown in March, Jackson succeeded with brilliant strategies and maneuvers to maintain control of the Valley and prevent McClellan from receiving any help. Indeed, it would be Jackson who would reinforce Gen. Robert E. Lee in successfully defending Richmond against McClellan.

On May 23, Jackson defeated the 1st Maryland Regiment USA under Union Col. John Kenly sent to Front Royal to guard the bridge and railroad over the North and South Fork of the Shenandoah River and protect Gen. Nathaniel Banks’ position in nearby Strasburg. With Jackson was the 1st Maryland CSA which dubbed the Battle of Front Royal as the Battle of Brother Against Brother.