Red House and the McDowell Family 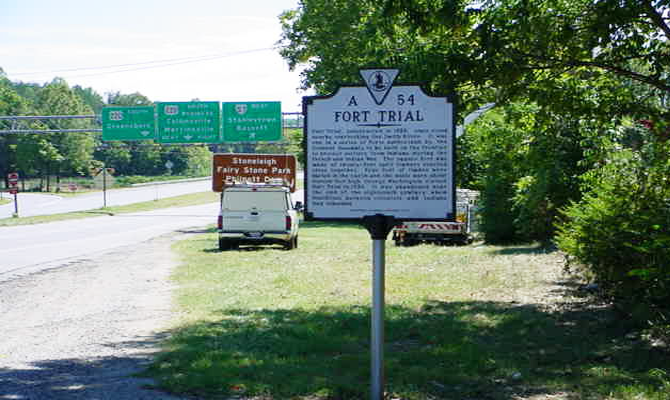 Red House and the McDowell Family

Nearby once stood a log house painted red, built by the McDowell family. John McDowell received land here for surveying Borden’s Grant in the late 1730s. In 1742 McDowell was killed during a conflict between settlers and Indians. Dr. Ephraim McDowell, grandson of John McDowell, was born nearby on 11 November 1771. When he was 13 years old his family moved to Kentucky and he later became a prominent physician. He is referred to as the “father of ovariotomy surgery.” A nearby cemetery contains the grave of kinsman James McDowell, governor of Virginia from 1843 to 1845.